Get to Know Us

Design to fit your lifestyle

Our single-point design, engineering, and management was a tremdous success! 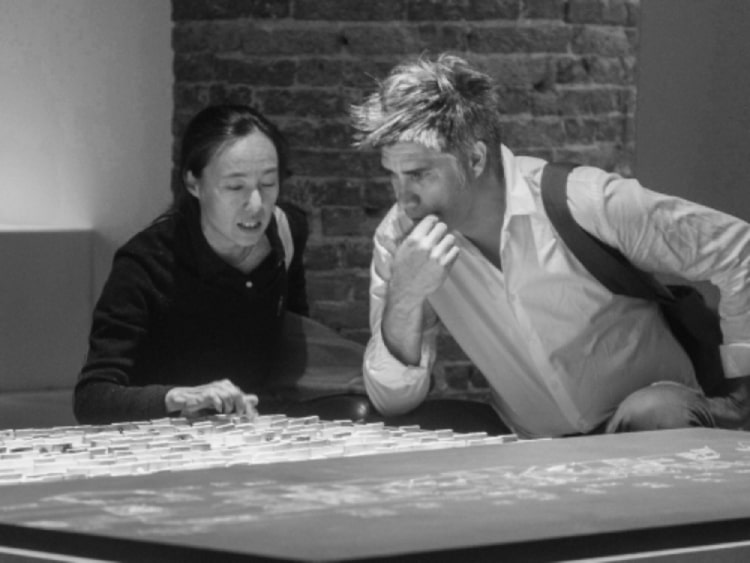 Innovative Theatres began as an exclusive boutique home theater design firm serving the elite residences of Southern California. Our unique single-point design, engineering, and management approach has attracted residential and commercial theater clients from all corners of the globe. As frequently noted by Innovative Theatres principal Keith Willis, “We are one of the few firms that have architectural and interior designers and audio and video electronics engineers working together.”.  Solving the inherent challenges of seamlessly blending fine design details with constantly developing electronics technology has proven to be a key element to our success. 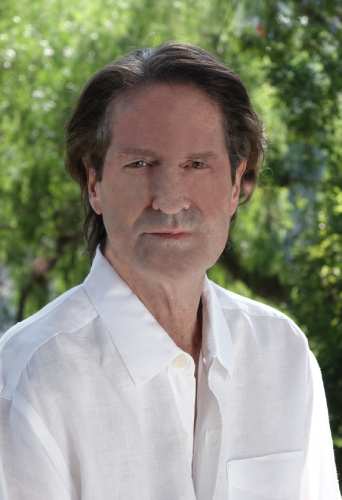 As the key principle, Keith orchestrates all company projects and is the main creative force in design and engineering. Innovative Theatres, founded in 2005, holds a unique market position by offering a single source solution and project management of home theaters, screening rooms, design, and technology integration in the design/build industry.

Commercial project clients include: The American Film Institute (AFI), Paramount Studios, CBS Productions and others which encompass the interiors, audio/video post-production studios and commercial theaters in Europe, Asia, South America, Canada and the U.S. Cinemas include design, installation, and project management of acoustics, interiors and automation 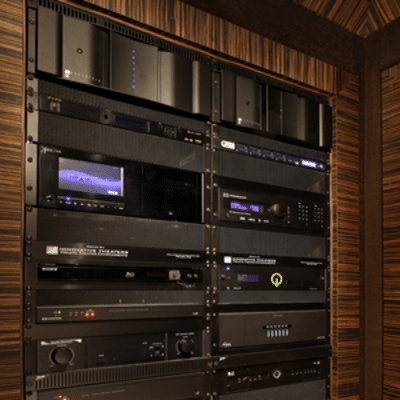 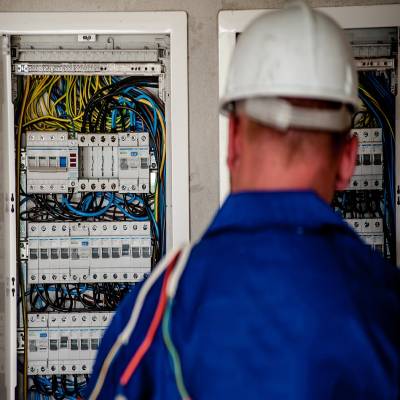 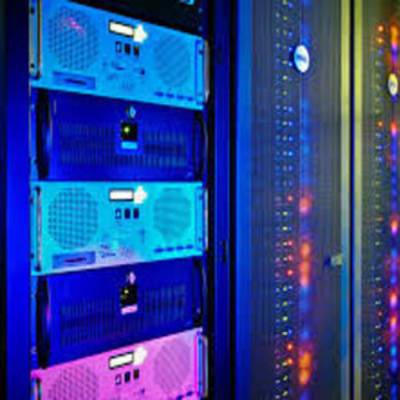 Design and Management to a completed project

Project Management and Skilled technicians are a center point of our approach to Theater Design and Construction. Upon the completion and approval of project plans, our team organizes all phases of construction, procurement, custom

Fabrication and on-site materials installation. Project Management and Interiors fabrication is one of the most advantageous.services offered through Innovative Theatres.